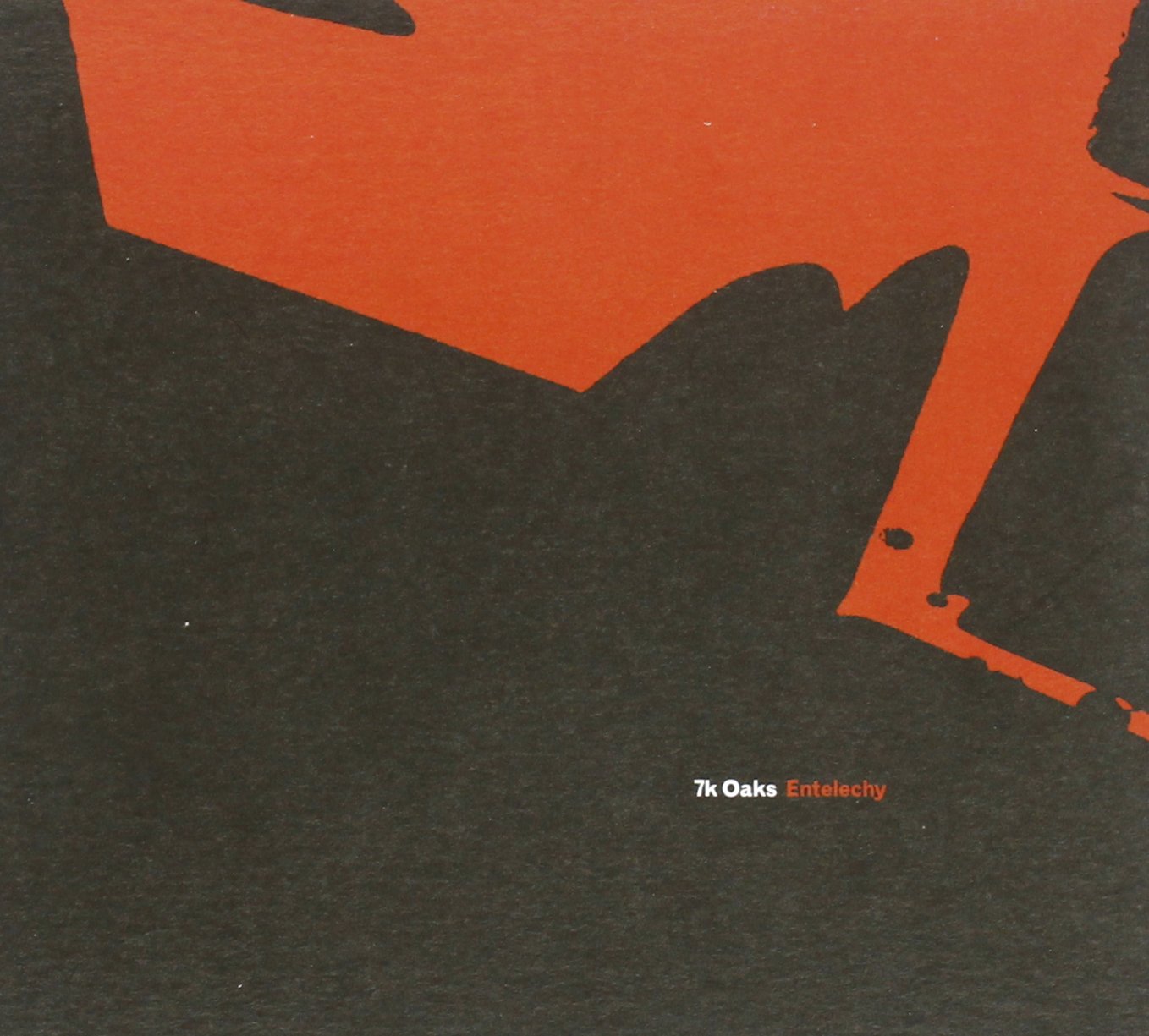 An open source mobile toolkit for building high quality, cross-platform native and web app experiences. Move faster with a single code base, running everywhere with JavaScript and the Web.

Get started -> Explore the docs ->

Cross-platform apps. Powered by the Web.

Ionic is built to perform and run fast on all of the latest mobile devices. Build blazing fast apps with a small footprint and built-in best practices like hardware accelerated transitions, touch-optimized gestures, pre-rendering, and AOT compiling.

Build with the tech you prefer

We don’t make assumptions about the tech stacks you or your team prefers to build with. That’s why Ionic is engineered to integrate seamlessly with all best frontend frameworks, including Angular, React, Vue, or even no framework at all with vanilla JavaScript.

Access native device features with just a little bit of JavaScript. Choose from a rich library of over 120 native device plugins for accessing Camera, Geolocation, Bluetooth, and more, or dive into the full native SDK when you need it. There’s no limit to what you can build.

Built for developers Loved by enterprise

More than 5 Million developers in over 200 countries around the world are using Ionic to power their app development. Join the thousands of global meetups, forums, and events that makes building with Ionic so much fun.

Yes, you can build with that.

From community plugins to premium supported integrations, Ionic has you covered. Power-up your app workflow with integrations into your favorite stacks.

Loved by some of our favorite people on earth.

I was so inspired when I found Ionic. It fills a gap that’s missing when building for mobile and solves many complexities that otherwise require multiple libraries, keeping your code cleaner. Overall, it just makes mobile development fun and fast, so you can build more!

Ionic makes building cross-platform mobile apps enjoyable. Its integration with Angular is seamless, so it has easily become our go-to for mobile.

Ionic is a shining example of a high-quality framework that takes advantage of Angular's power and flexibility, enabling developers to build production-ready mobile apps and Progressive Web Apps, in a fraction of the time.

The more I look at Ionic, the more I love what they are doing. Truly. I wish I had a mobile app to build right now.

Ionic dramatically changes the way mobile apps are built. Their integration with Angular means building functionality is now a breeze and it feels near-native. Your developers and your users will thank you.

Ionic is quick to install and it’s easy to get started.